Putrajaya is a planned city with a blend of futuristic and traditional areas.

The city is located not far from the capital city of Kuala Lumpur, only 45 minutes by land. When I first entered the Putrajaya region, the futuristic vibes of the city were clearly visible from its well organized public facilities. However, the mix of the dome view from the government building and the dome of the beautiful mosque in the main administrative area made the scene of this city look magical.

A somewhat unique mosque is located jutting into the lake so it looks like it’s floating. The mosque adopts Persian architectural art during the Safavid Kingdom and several elements that come from other Muslim cultures. One of the evidences of how this city truly blends into the futuristic design and grandeur of its Islamic art design. If you take a look at one side of the area, there are many apartment buildings and a futuristic bridge. If you’re lucky, you can see ships carrying tourists passing under it. On the other side, there is another beautiful view of the mosque that looks like a palace from a distance.

I was very fortunate to be able to get a very beautiful view of the mosque from a hot air balloon that flew 120 meters above the ground while enjoying a 360-degree view of the city of Putrajaya. It was amazing to see the view of the mosque blend right in with the background of the apartments’s building and the beautiful mountains. If you’d like to try out this experience, it’s one of the paid public attractions in the Putrajaya tourist area.

Malaysia with its traditional and modern landscapes that are united, will never cease to amaze us. 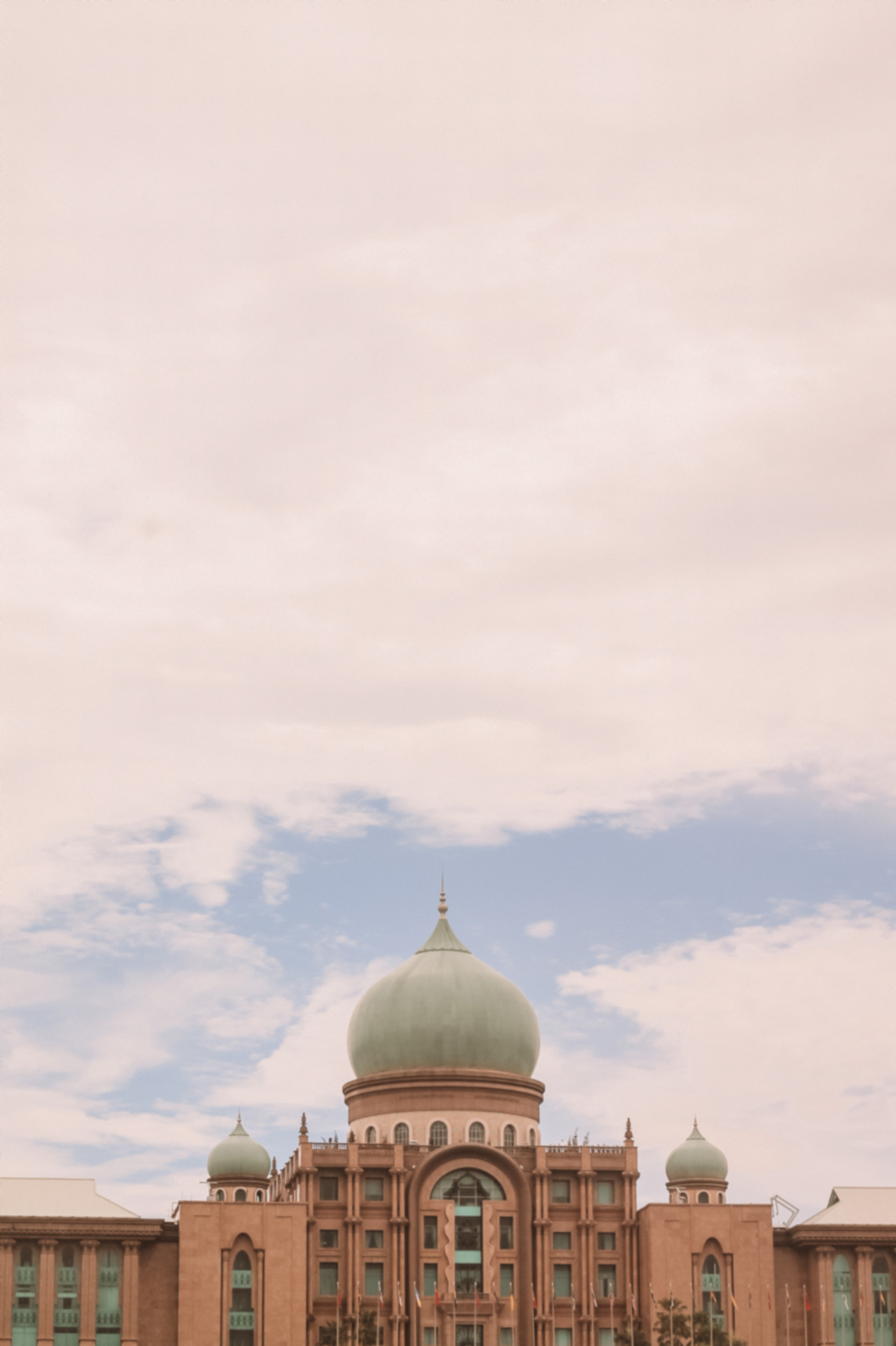 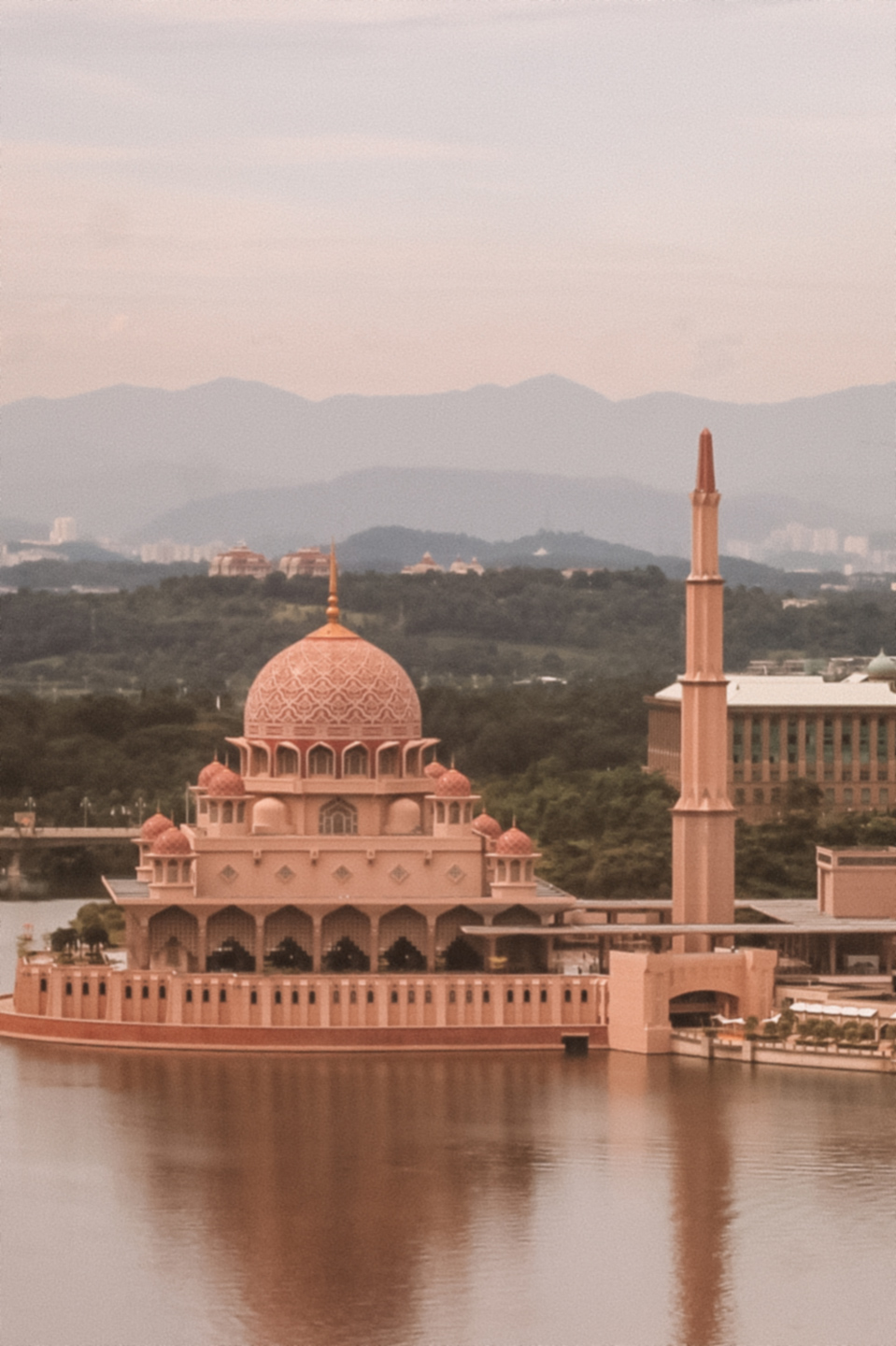 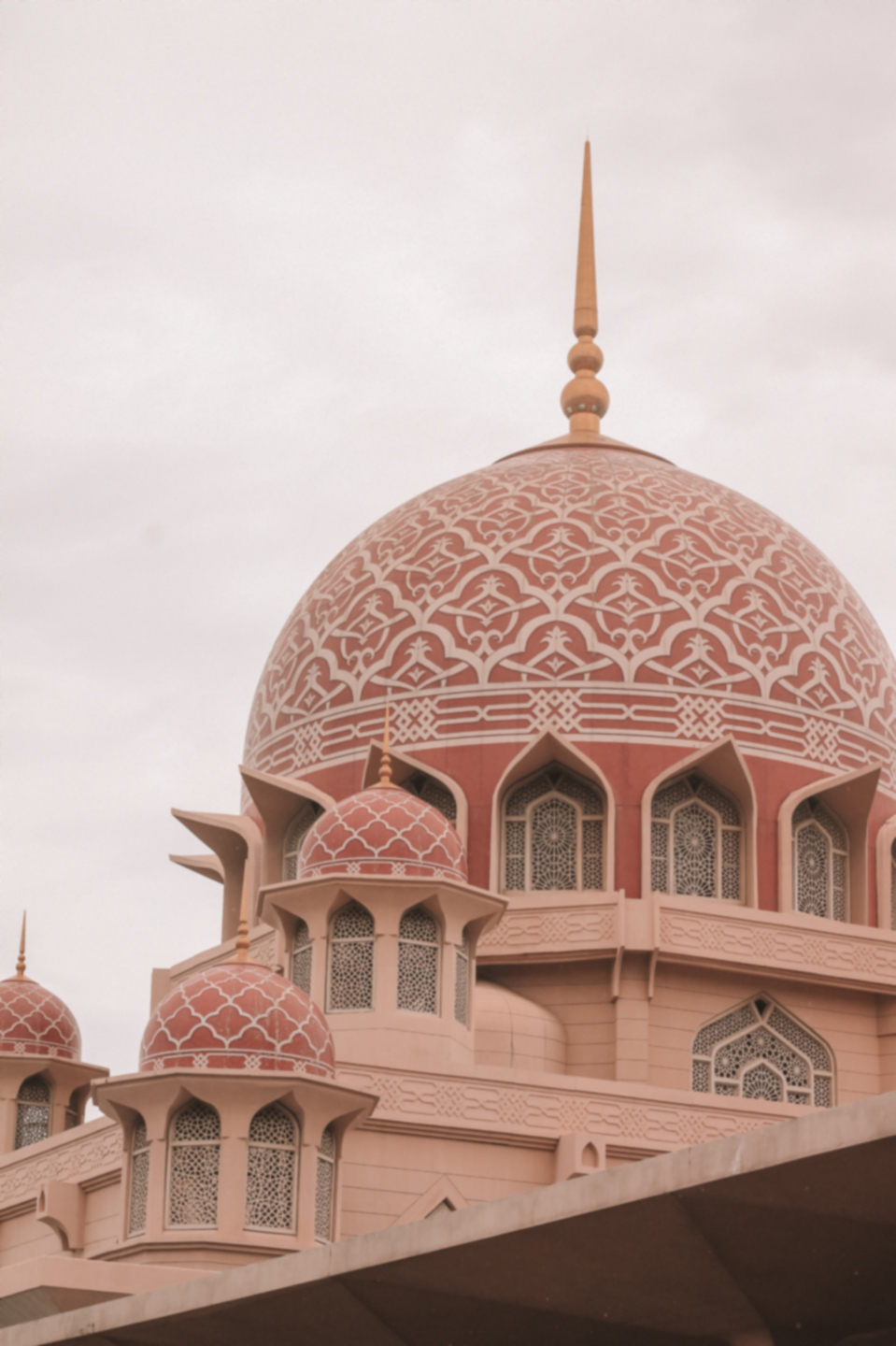 The mosque adopts Persian architectural art during the Safavid Kingdom and several elements that come from other Muslim cultures. 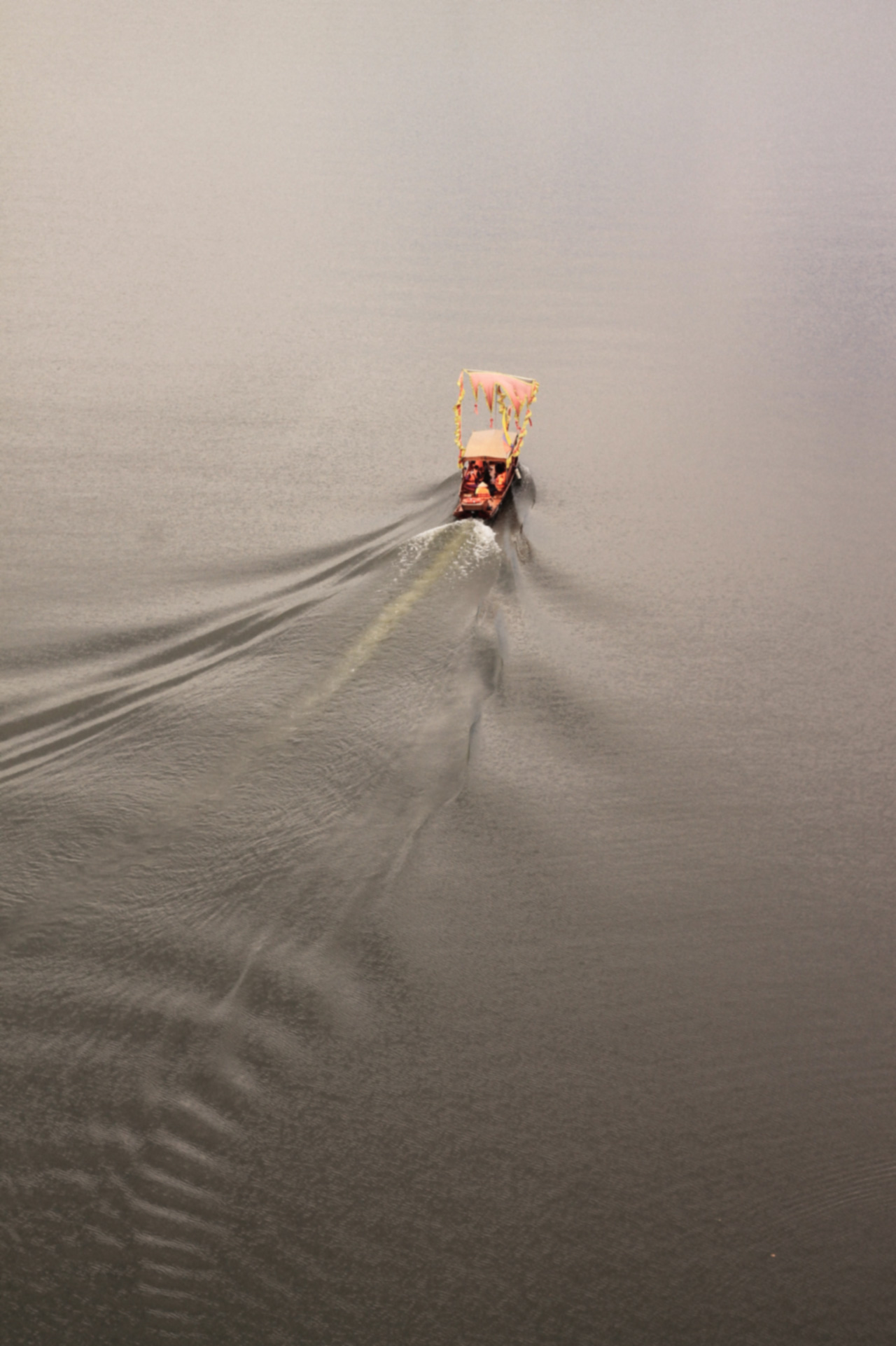 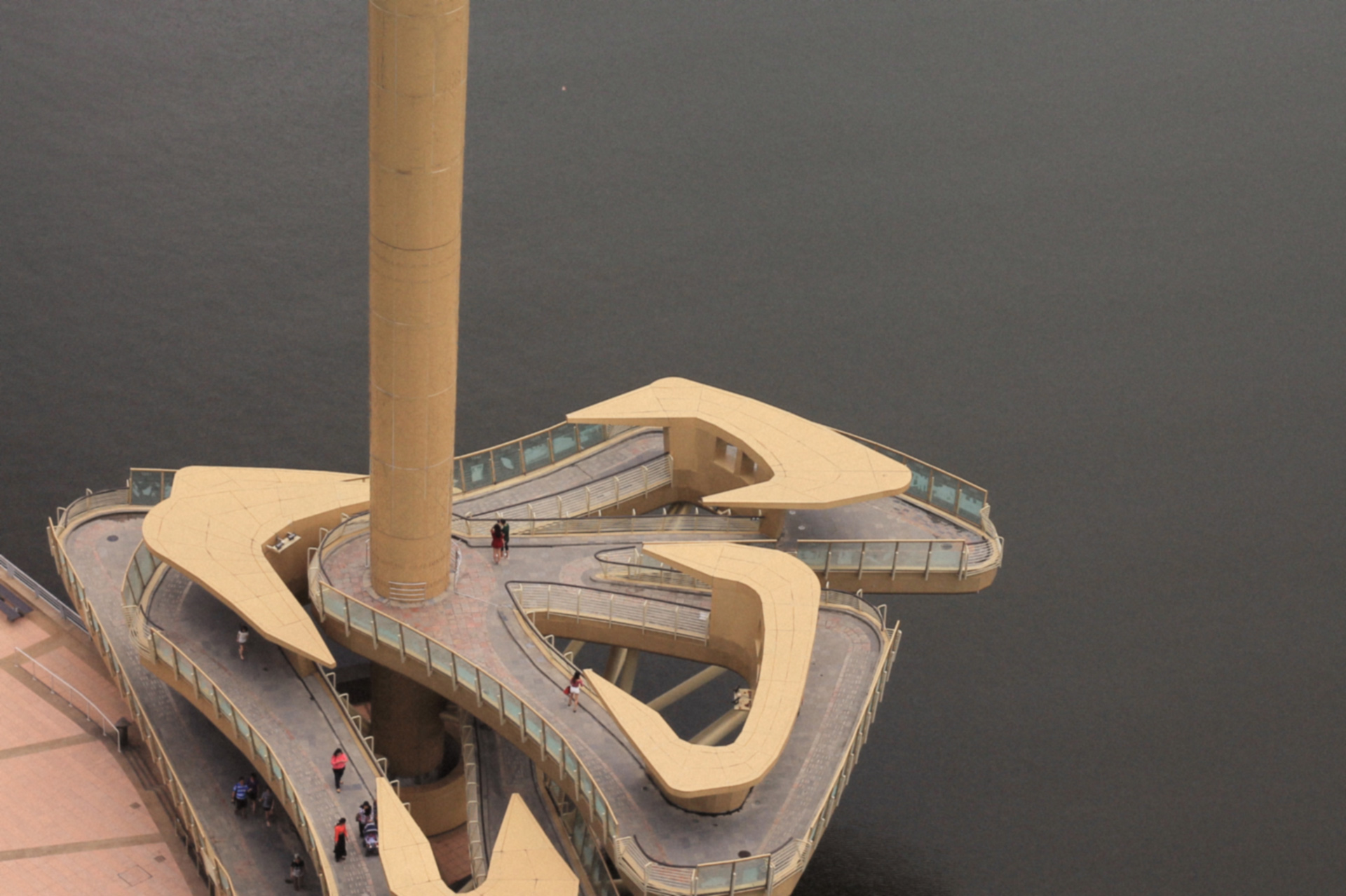 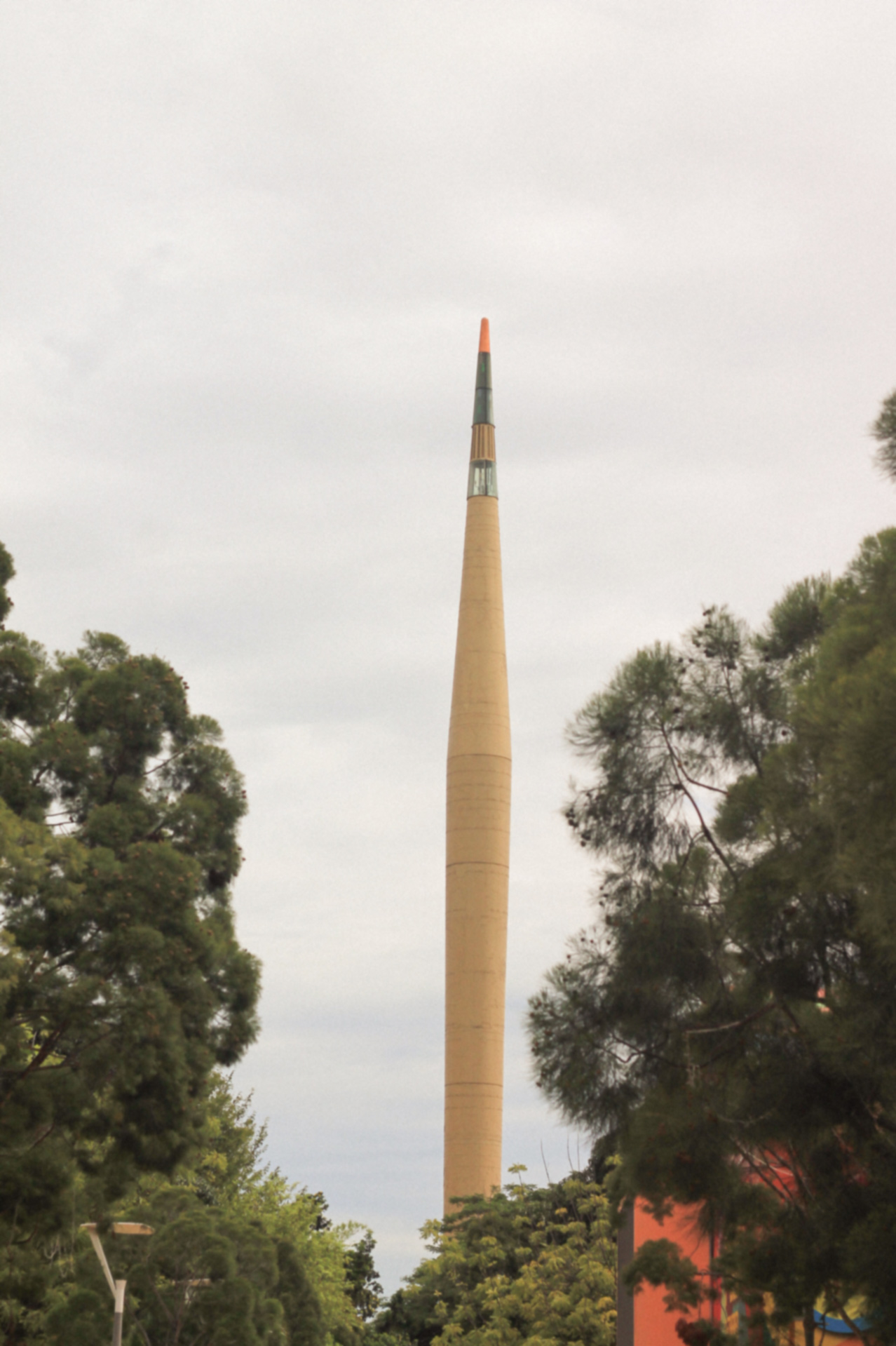 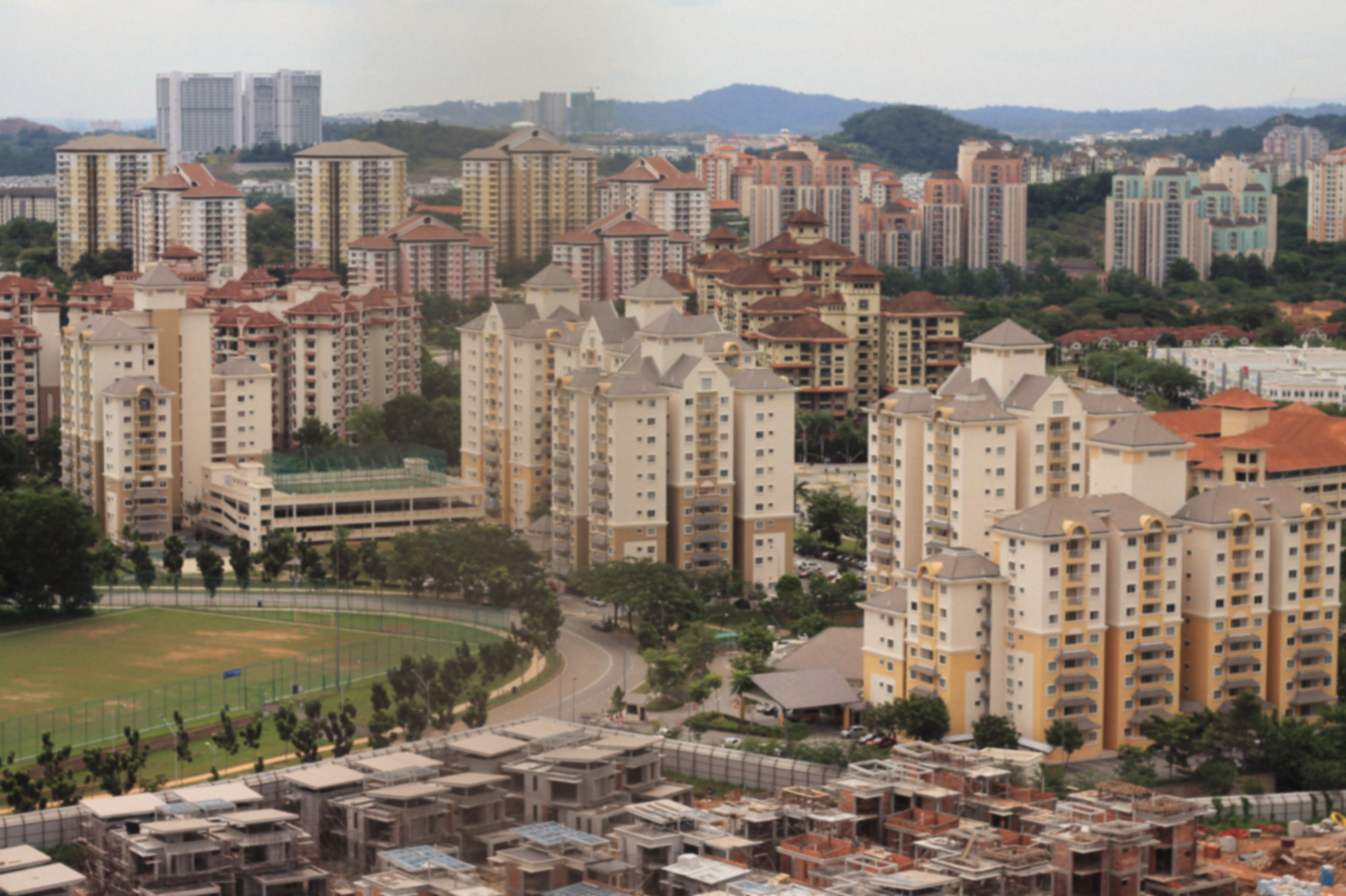 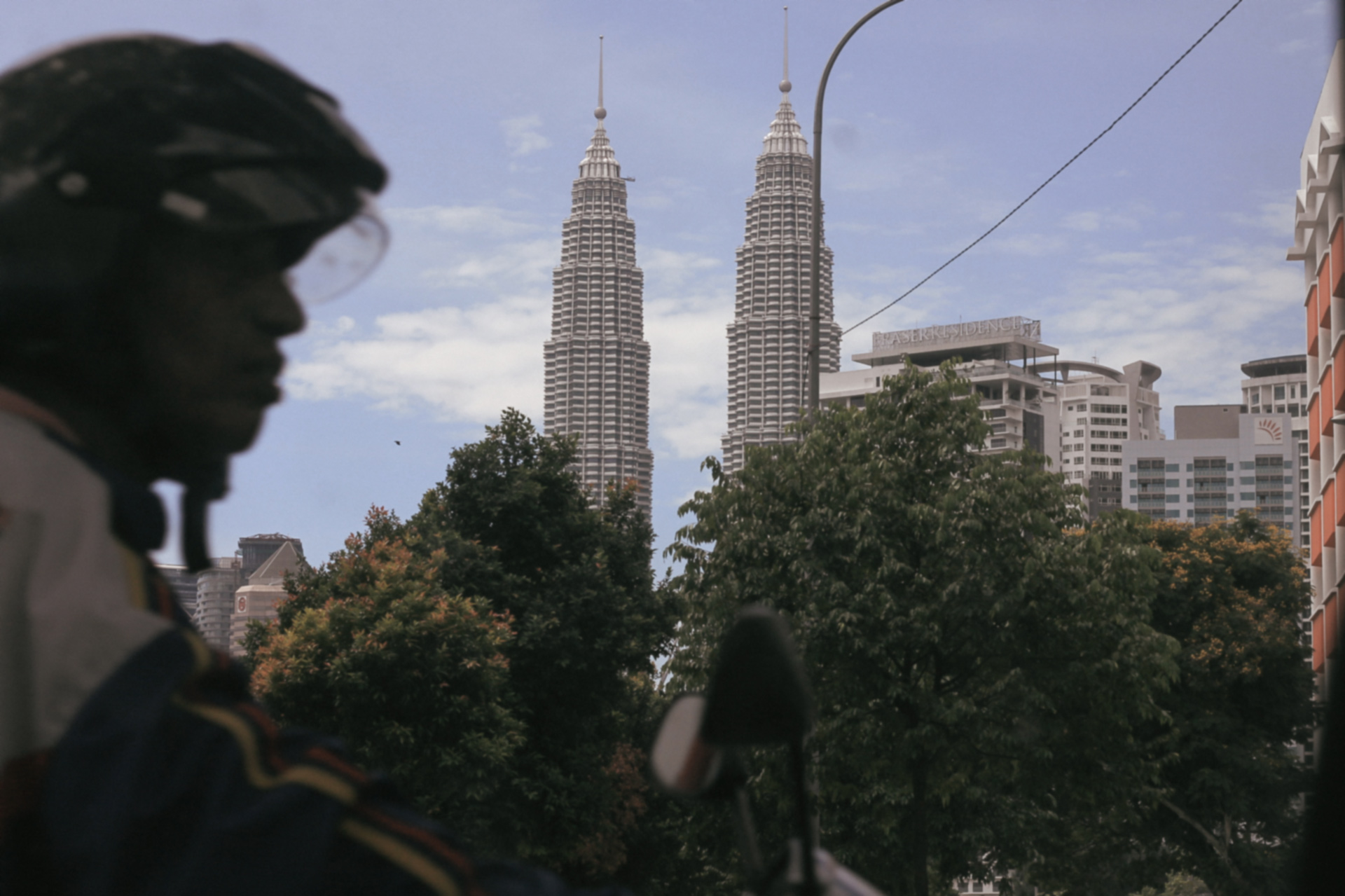 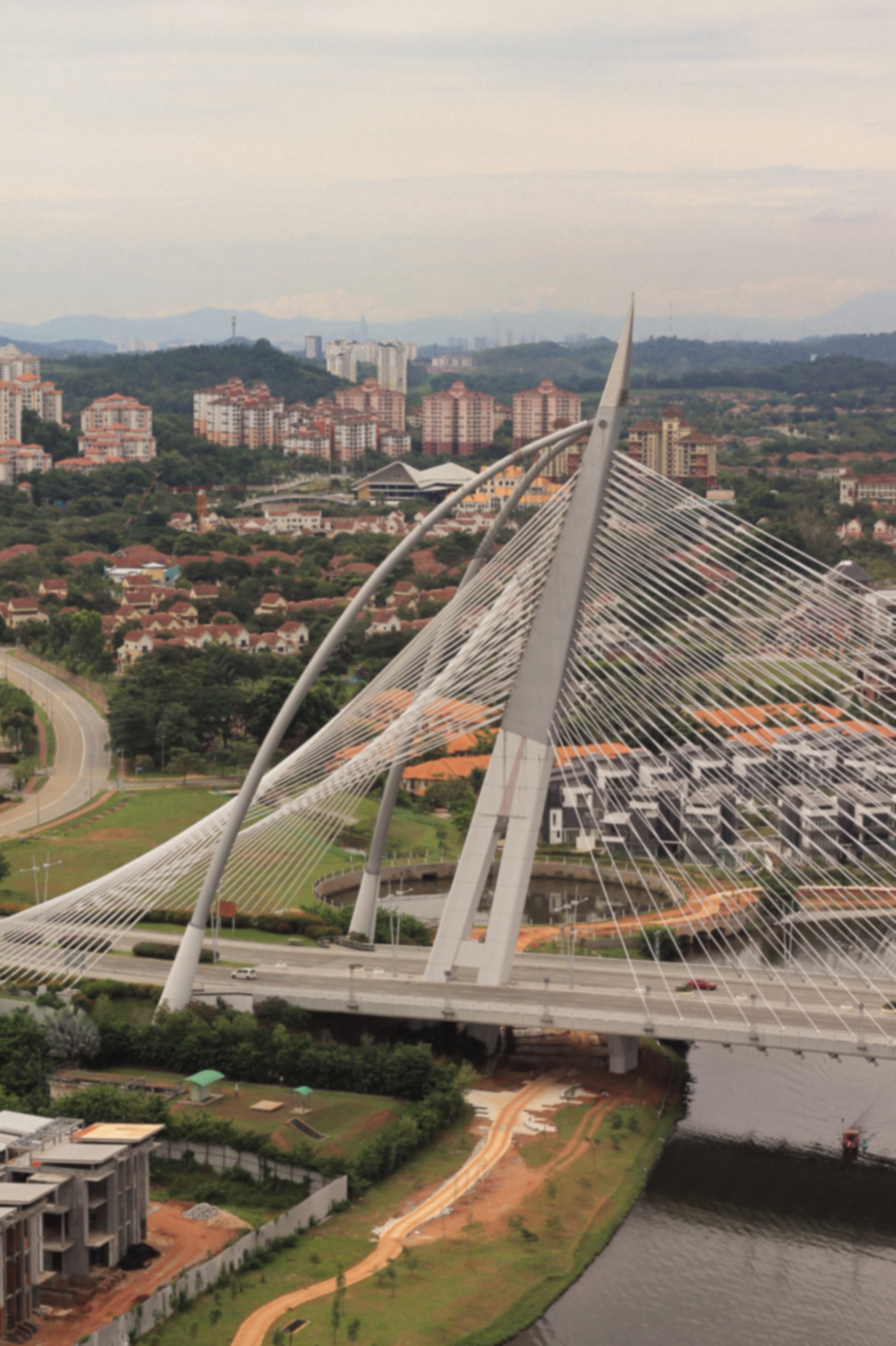 If you take a look at one side of the area, there are many apartment buildings and a futuristic bridge. If you’re lucky, you can see ships carrying tourists passing under it.

Hi, I’m Andega, 24 years old and born in Indonesia. People call me Ega. I really enjoy expressing my creativity throughout the world of photography. I started by taking lots of photos with cellphones, learning to use cameras until now that it has become my job. From photography, I’ve learned a lot about life and how to interpret it. I can capture existing visuals and save them as a journal of my life. The most important thing is that I can help others with my abilities and give happiness to others who like my work. From all of the things that I’ve got, I think photography is like my therapy. Hope you enjoy my photography journal! 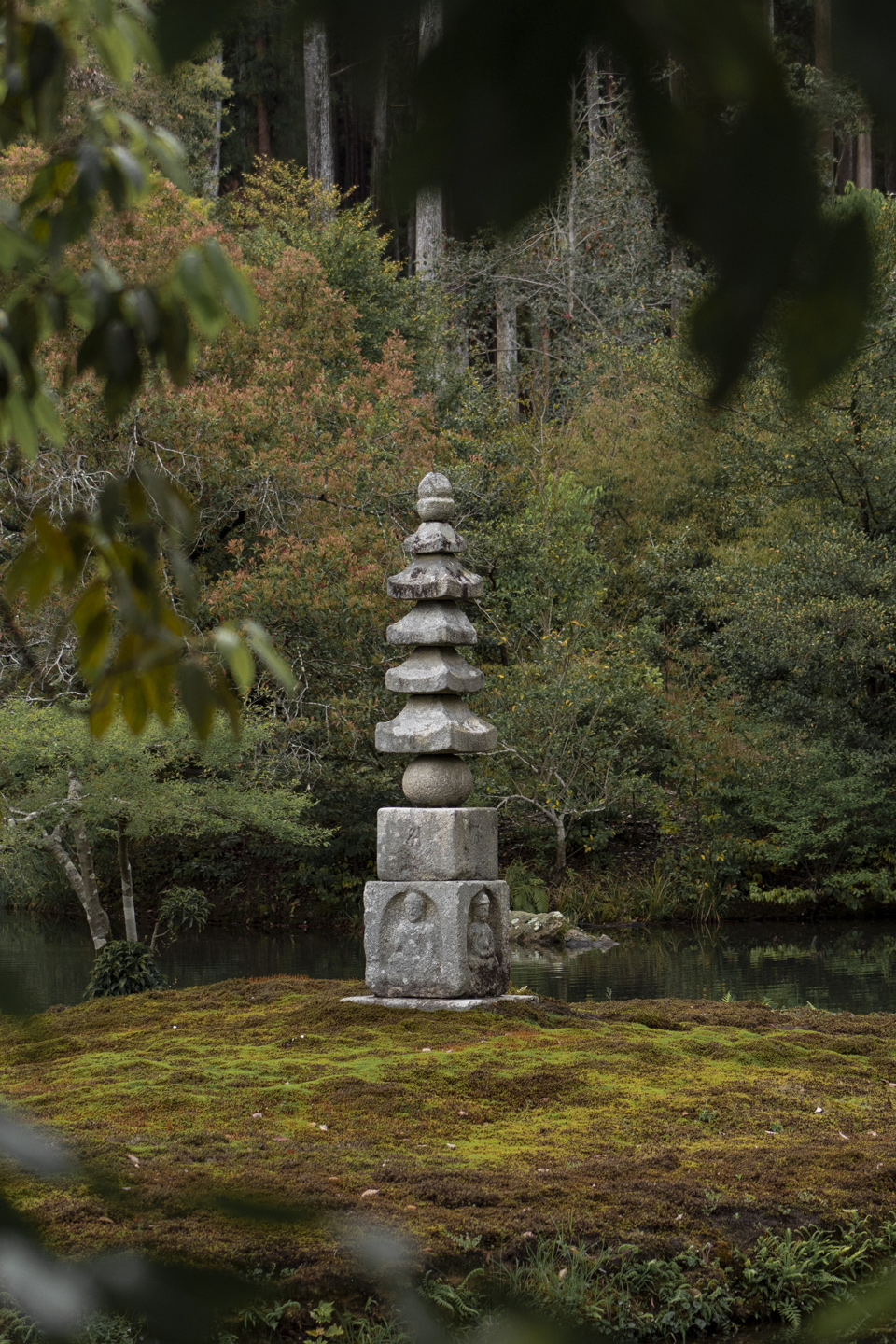 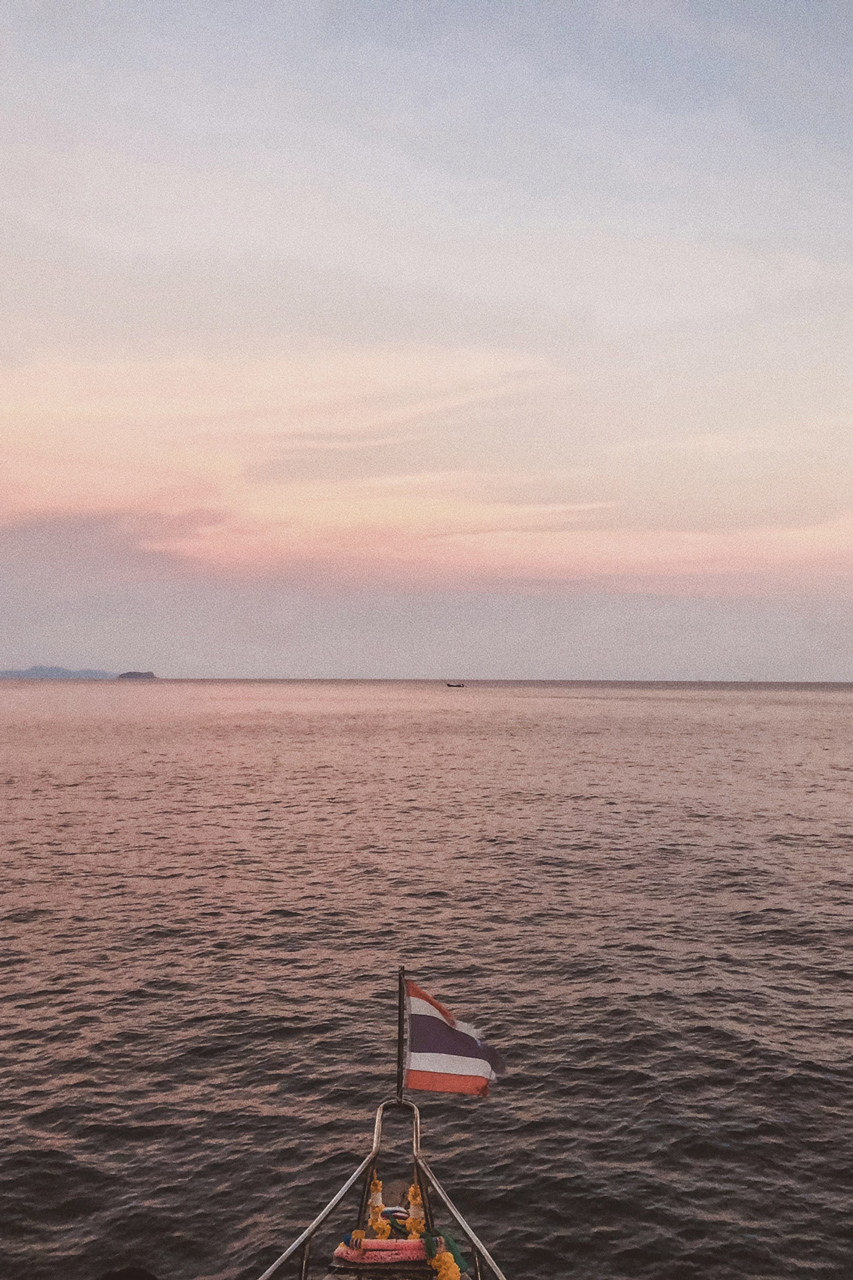 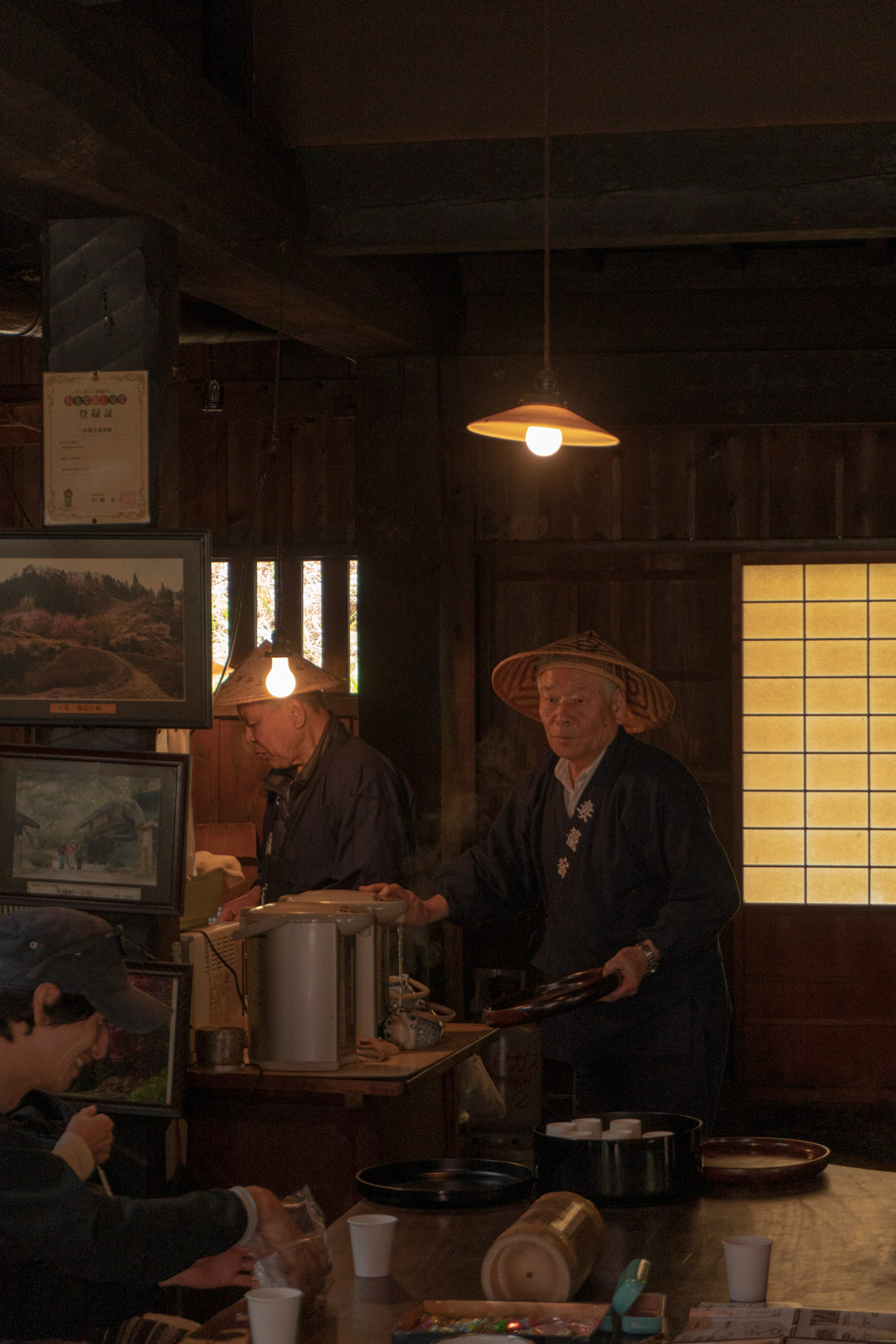 For work, collaborations or special projects please contact us